Jennifer Brandt, chair of the firm’s Family Law Practice, was a guest on Court TV  discussing Chad and Lori Vallow Daybell and her missing children, JJ Vallow and Tylee Ryan, the Cleveland cold case mystery, and Juan Martinez’s appeal to get his job back with the Maricopa County Attorney’s Office. 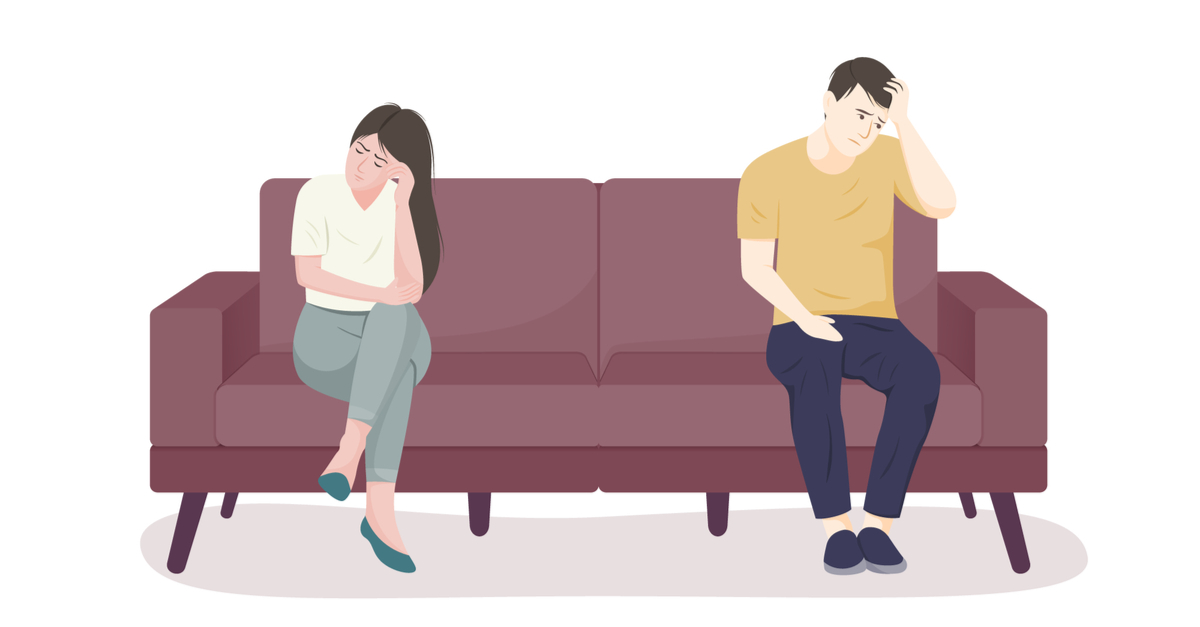 In the midst of this pandemic, many are speculating that the aftermath will result in a baby boom or a rise in the number of divorces.  Perhaps there will be a bit of both.  It is undisputed that there are typically an influx of divorce cases after the holidays and summer break because these are times when people spend a lot of time together, after which, they may realize that their relationship is not working.   With the outbreak of COVID 19 and people being forced to shelter at home, many couples are similarly recognizing that they cannot continue in their present relationship.  People are reflecting on their lives and are deciding to make changes.

A prior post addressed, five tips to consider before filing a divorce generally. While these tips are still applicable, given the current situation with couples being forced to stay and work at home, added financial pressures, and many courts being temporarily closed or  operating on a limited basis, there are some additional considerations that are now appropriate for those contemplating divorce now or in the future:

END_OF_DOCUMENT_TOKEN_TO_BE_REPLACED
About The Author
Posted in Divorce

Jennifer Brandt, chair of the firm’s Family Law Practice, was featured on the KYW Newsradio podcast segment titled, “Navigating custody and family court issues during the coronavirus pandemic.” She discusses how court systems are operating, and answers questions to concerns regarding custody agreements during this time.

In other news, Jennifer Brandt discusses how COVID-19 is impacting families who are dealing with family law issues. Click here to read the full publication.

Jennifer Brandt a Guest on Law and Crime News

Jennifer Brandt appeared on the Dr. Drew Midday Live Show discussing prenuptial agreements. She brings up examples of different clauses that can show up in these agreements and why.

How To Avoid Being Blindsided By Divorce 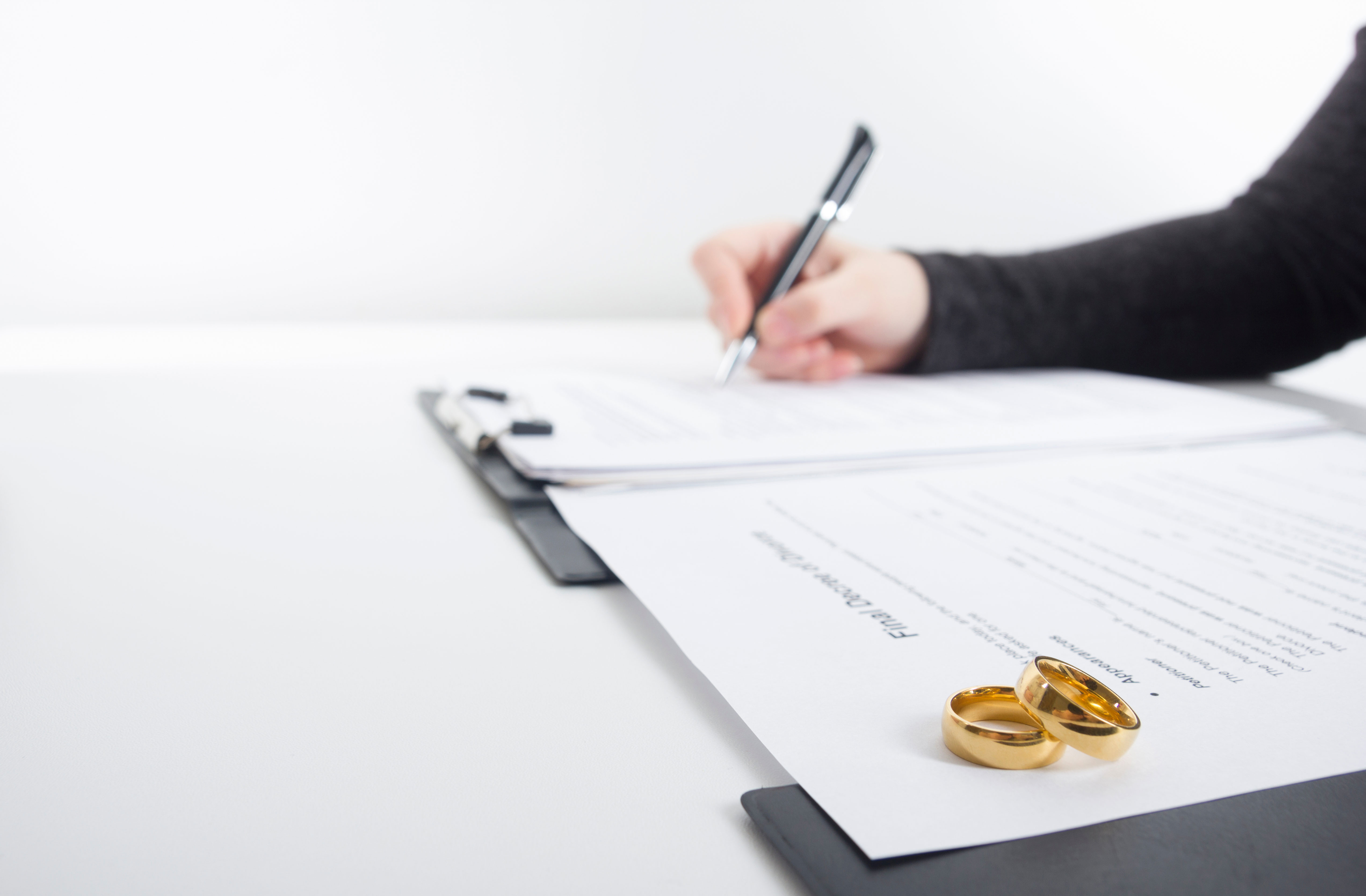 Last week, as a guest on Dr. Drew Midday Live radio show, I was asked to comment about the phenomena that many divorce lawyers already know about.  That is, the increase in divorces in January.  Unfortunately, after the holidays and with the start of a new year, some people who may have been contemplating divorce decide to finally move forward.  While this is often a mutual decision between couples, sometimes the filing of a divorce comes as a complete and utter shock to the non-filing party.

Being blindsided by a spouse’s decision to divorce can leave one emotionally devastated and paralyzed with fear. Dreams of raising children together or retirement years traveling to exotic places are replaced with nightmares of a future of being alone and struggling to make ends meet.

No one likes to be taken surprised by such a major life event such as a divorce. The good news is that there are signs one can look for before a divorce is filed and some action steps to take once the divorce is started to avoid being blindsided by divorce. END_OF_DOCUMENT_TOKEN_TO_BE_REPLACED

Jennifer Brandt, chair of the firm’s Family Law group, was a guest on the Dr. Drew Midday Live Show discussing a MarketWatch article about the upside to no-fault divorces. The article says, “in states with ‘no fault’ divorces, couples are 8 percent more likely to both work full-time outside the home and it’s 5 percent more likely that the wife is in the labor force.” After the holidays, January is usually the time when people decide they want a fresh start in their life.